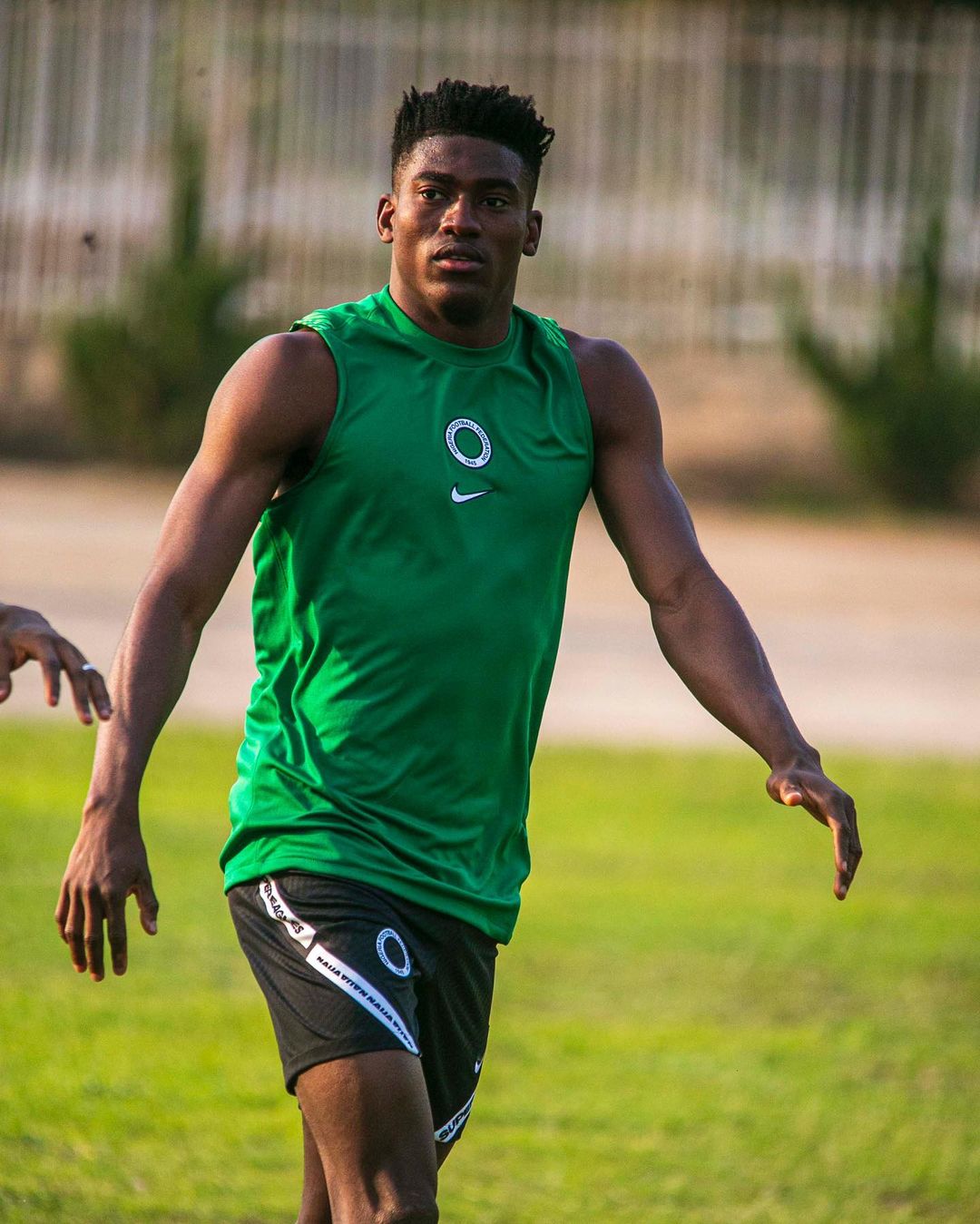 Taiwo Awoniyi is prepared to lead Nigeria’s hunt for a fourth Africa Cup of Nations title in Cameroon.

The Union Berlin of Germany striker says he is ready to take up the responsibility and be the team’s main man in Cameroon.

“My strength is the power I put into my game, the fighting spirit in me, the willingness like you can always go as far as you want to go,” Awoniyi told NFF TV.

“I think that is my own greatest strength as an individual and in terms of football terms.”

“I think my strength is helping my teammates, and when I do all those dirty jobs and all those things, that is when my own finishing aspect will come into play.”

Preparations for the competition have not been the best due to the failure of European clubs to release players on time.

Awoniyi however believes the Super Eagles will do well in the competition.

“When it comes to football, you can’t just get on the pitch and believe that you’ll perform miracles,” Awoniyi stated.

“It’s all about what you have done before, and that is what will reciprocate in gameday.”

“But looking at the short moment and short time for most countries, I think everyone is aware of it already, and this is where our athleticism would come in.”

“As a player, this is when the experience, the maturity should set in from each individual this is my own belief as a person.”

“At the same time, there should be preparation, but now we know that the preparation is not there, but we still have little time to put things together, which is now, tomorrow and before the first game.”

“And I think it is still a little bit better than having nothing at all.”