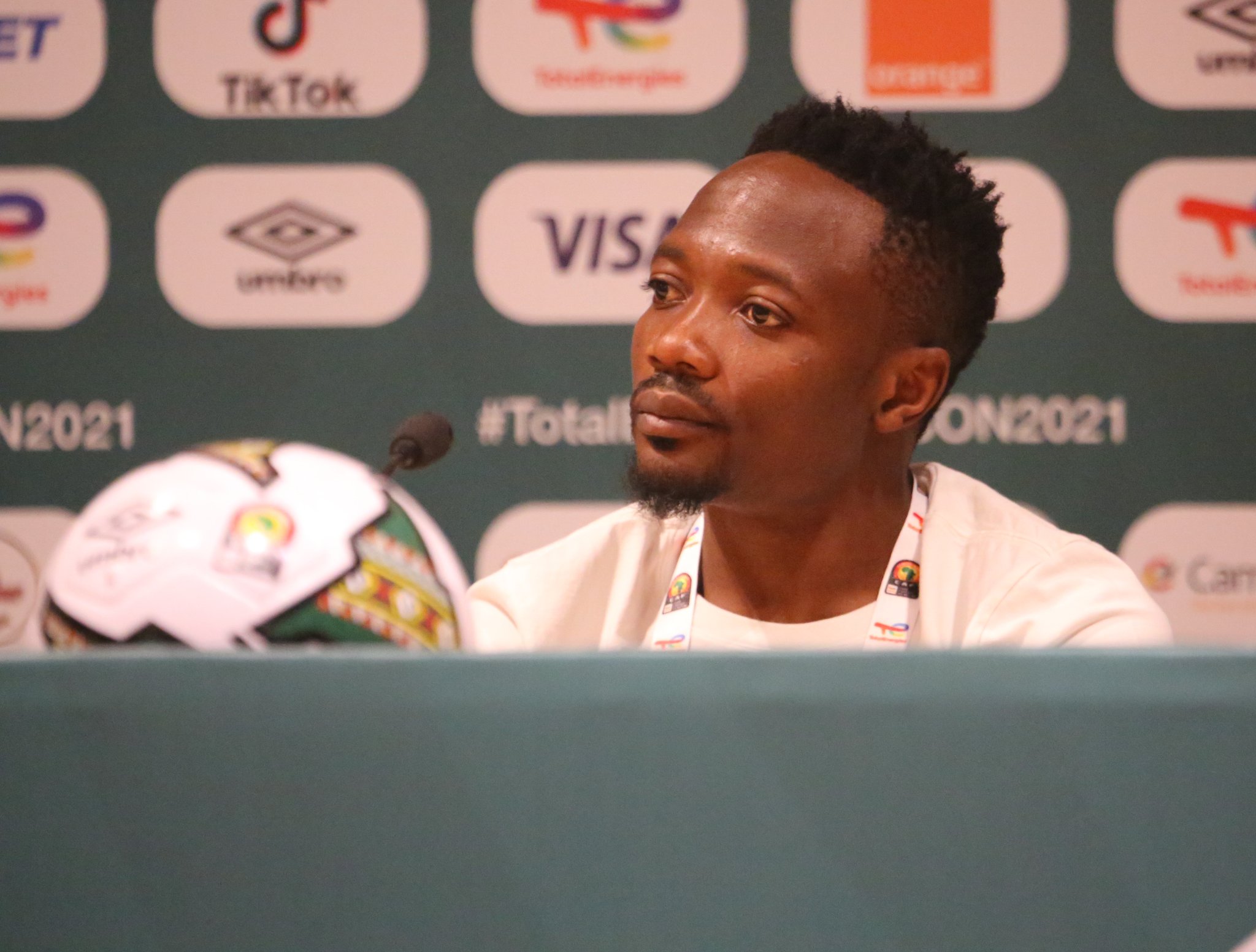 The captain of the senior national team of Nigeria Ahmed Musa says he won’t be playing at any other Africa Cup of Nations tournament after the ongoing edition in Cameroon.

Musa won the tournament with Nigeria in 2013 and also played in the 2019 edition where they finished third. 29 year old Musa however said he won’t be appearing at another tournament after this.

Egypt tomorrow in Garuoa. He is still keen on leaving on a high and said he will continue to give his best when called upon.

“I think this is my last AFCON,” the former Al Nassr poster boy replied when quizzed on his future plans.

He continued: “I have spoken to the boys that this is the only gift you can give to me because this is my last AFCON. And the boys told me that they are ready.

“My first AFCON was in South Africa in 2013 and we ended up winning it. And my second appearance was in Egypt and we won the bronze.”

He is presently the most capped Nigerian player with 103 caps to his name. A tally he will likely eclipse at the tournament with Nigeria keen to go all the way to the final of the tournament.