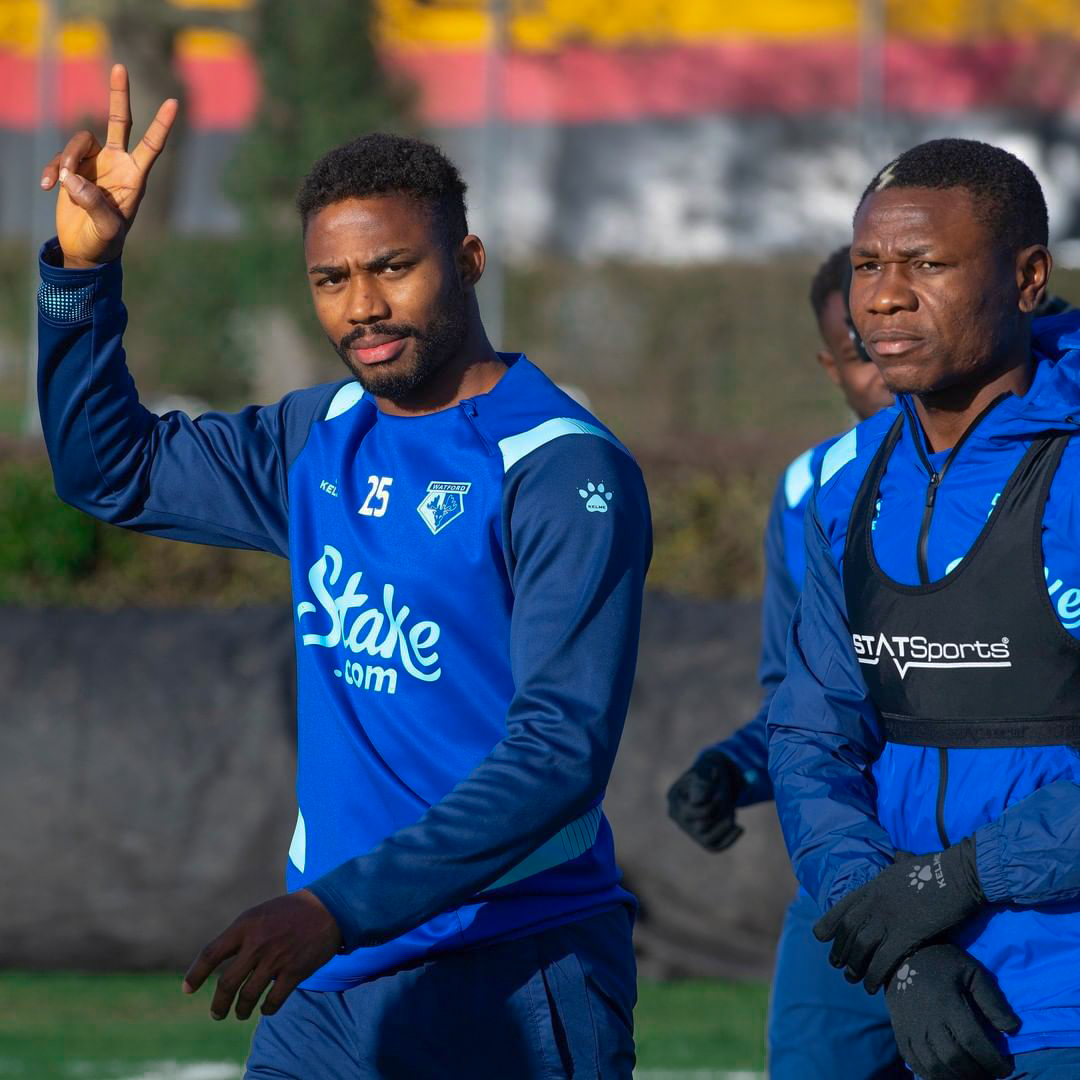 Barely 48 hours after joining the English Premier League side, Watford, Samuel Kalu has been heavily taunted on social media over his real age, as several Hornets fans insist he is older than 24, his age, PUNCH Sports Extra reports.

The relegation-threatened club announced the signing of the Nigeria winger on a three-and-half- year deal from Ligue 1 outfit Girondins Bordeaux on Wednesday night.

After he was officially unveiled by the club, with his picture and that of their new manager Roy Hodgson, posted on the club’s Twitter handle, Watford fans took to social media to query the 24-year-old winger’s real age.

A Twitter user MD said, “Is 24 the length of time he’s been at Bordeaux? Because he is NOT 24 years old.”

Jordan Lee wrote, “More Kanu than Kalu. He is definitely not 24.”

Blaine Murphy tweeted, “There’s no way he’s 24! The next one to find out he’s got 4 different birth certificates.”

“Lad…you sure he’s 24? Looks older than half the Upper Graham Taylor,” Salbs said.

He wrote, “I would definitely ask to see his birth certificate.”