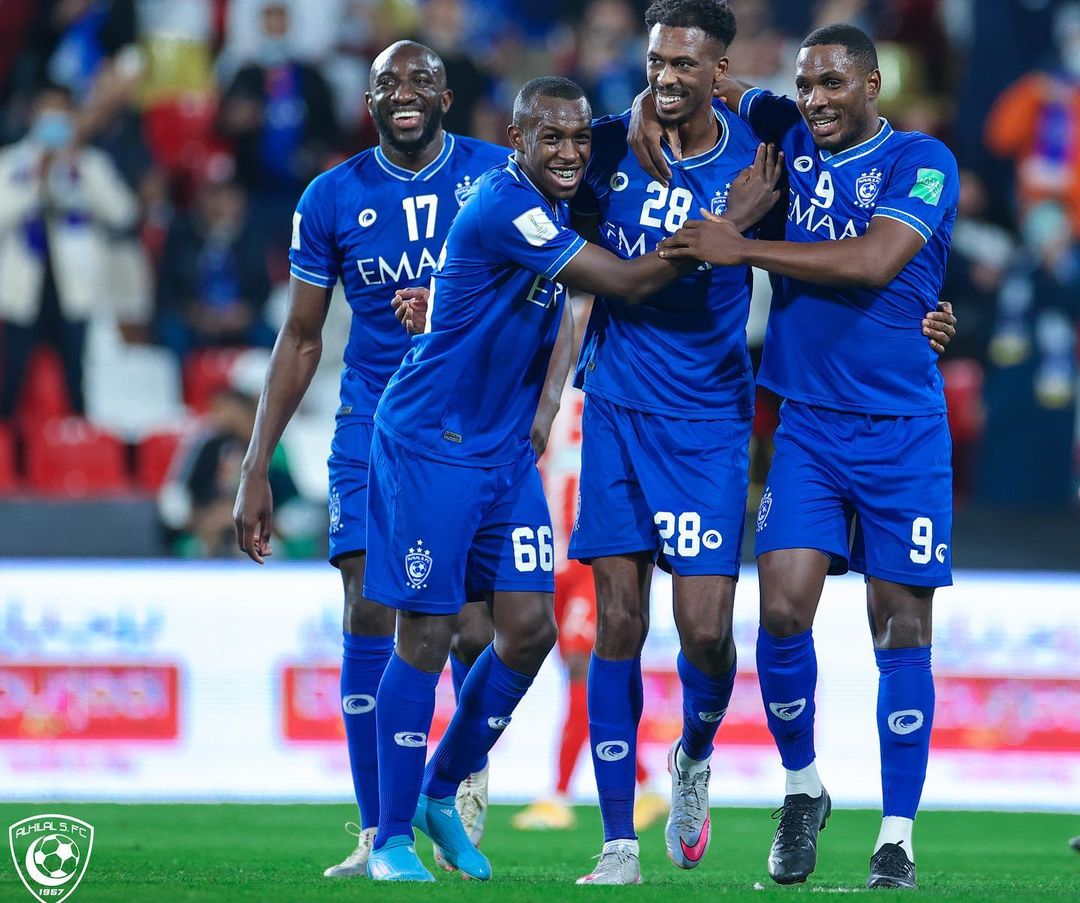 Ighalo and former West Bromwich Albion winger Matheus Pereira were on target in the 6-1 win against Al Jazira on Sunday.

Jorginho believes the duo and other players in Al Jazira’s squad would be a tough nut to crack for the European champions.

“I think we have to be cautious because they have quality players. They also have the Brazilians who have great talent. Those two could give us problems if we don’t mark them tightly,”Jorginho told FIFA’s website.

“We have to impose our own game and be wary of the weapons they have. We need to be cautious, we need to prepare well for the game because if you underestimate your opponents you can suffer an upset. In today’s football there’s no more easy matches.”

The winner will face South American champions Palmeiras in the final on Sunday.