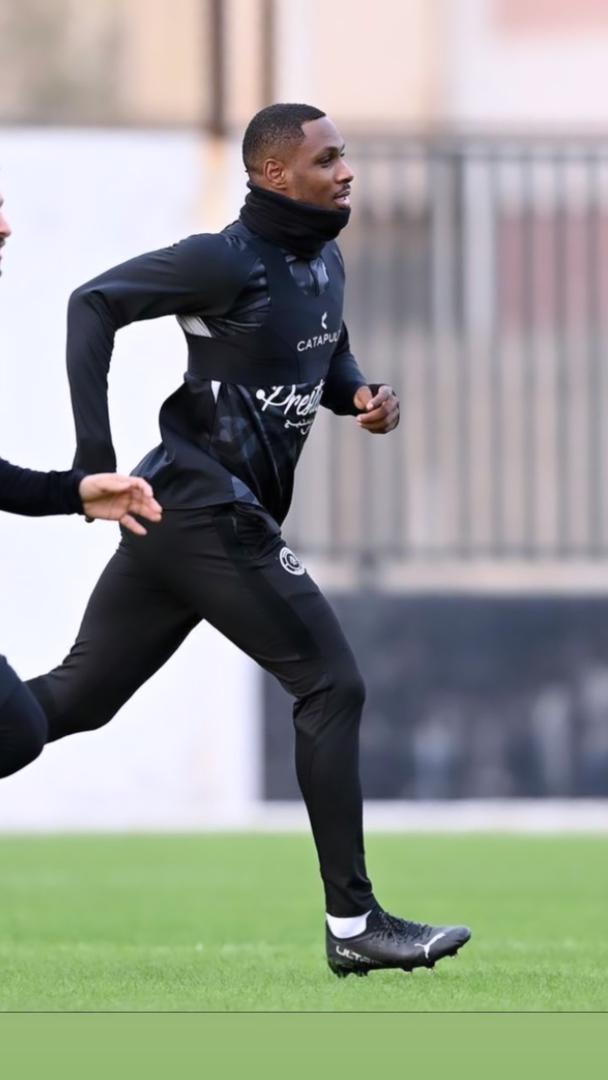 Odion Ighalo is one of a number of strikers Newcastle United are looking at ahead of the January transfer window.

Ighalo, who has had previous spells in the Premier League with Watford and Manchester United, is currently playing for Al Shabab in Saudi Arabia.

Al Shabab have informally asked Ighalo if he would be interested should Newcastle come in for him.

Ighalo is the joint top scorer in the Saudi Professional League this season with nine goals. The Nigerian moved to the Middle East from Chinese side Shanghai Shenhua after his loan deal at Old Trafford came to an end earlier this year.

The 32-year-old’s contract at Al Shabab expires in the summer of 2023.

Ighalo scored 40 goals in 100 appearances for Watford between 2014 and 2017 and netted five times in 23 games for United during his year-long spell at the club between January 2020 and Janaury 2021.

Newcastle are working hard on a wish-list of players provided by Eddie Howe to improve their squad in January and try to survive in the Premier League.

The new head coach and his staff have drawn up a catalogue of talent they would like to sign – but they have found themselves between a rock and a hard place as they try to balance the short-term task of survival and a longer-term vision that may include the Championship.

The club have been linked with a string of high-profile names from across Europe since the new Saudi Arabia-backed owners took over – and they do have the financial muscle to be able to afford them.

Sky Sports News reports that many of these players are reluctant to join a relegation fight and even keener to avoid playing in the second tier during a World Cup year.

Stay In AL Shabab Or Move To Newcastle? 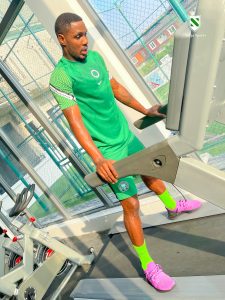 Ighalo Returns Back To Training