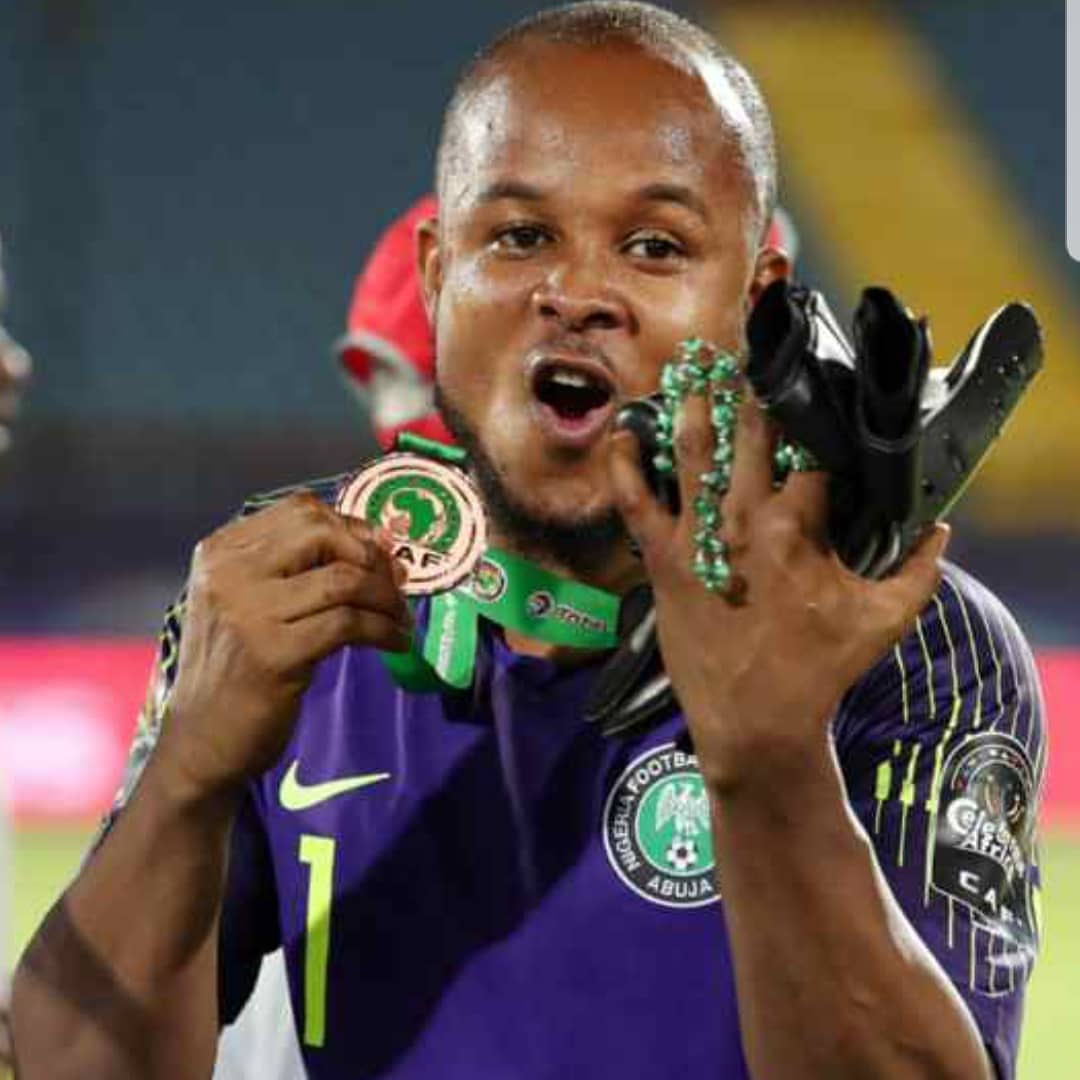 Heartland United captain Ikechukwu Ezenwa has stated he is prioritizing education over the Nigeria Professional Football League this season if he is not paid his outstanding salaries.

Ezenwa in a chat with GOAL, claims Naze Millionaires are owing him wages ahead of the commencement of the 2021-22 campaign on Friday.

The Super Eagles goalkeeper is currently studying Political Science in Imo State University and he is in his penultimate yHeartland United will kick off their campaign with a home fixture against Nasarawa United on Sunday.

On his plan for the new season, the 33-year-old told GOAL: “I just want to focus on my education now because I know after my football career, I have another goal to pursue because nobody plays football professionally after 45 years so I believe education is going to help me.

“By next year, I’ll be in my finals I have to concentrate on my studies and that is one big reason why I don’t want to leave Heartland because I just want to focus on it. I believe education will be a key to my success after football.

“I don’t want anything that will cost me my degree, I said to myself that for me to be playing professionally in a place they don’t regard individuals.

“I can’t imagine some homes being scattered because of non-payment of salaries. This is why I call to beg the LMC, the NFF to look into these issues because it is so painful.

“I don’t think I’m going to get involved in the new league season because this is not the time I’m going to leave Imo State for another state or country. For now, I’m giving 100 percent concentration on my education.

“The only thing that can make me leave Imo State is if I get a transfer deal to continue my career abroad.”

Ezenwa who was part of the Nigeria squad that finished third at the 2019 Africa Cup of Nations in Egypt, disclosed that his investments have provided pillars of support for him amid the non-payment of his entitlements.

“I have some properties I acquired and when salaries have been not paid for the past eight months, I have a farm I go to where I get some profits“That is why I always tell the young ones around me that you are not yet a great footballer, it is after your career you become that great footballer. I also advise them to have the dream of going to school. I always think about why many of our retired professionals are not popular again, it is most likely because of lack of education.”

On his future plans after graduation from Imo State University, he added: “By the grace of God, after my career, I want to be among the people that will put things right in our football sector.

“Education is going to decide my future, so I might be in the school and not be involved in the league games because it depends on if Heartland will pay the over eight months salaries being owed.”,” he continued. 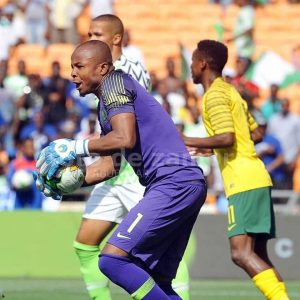