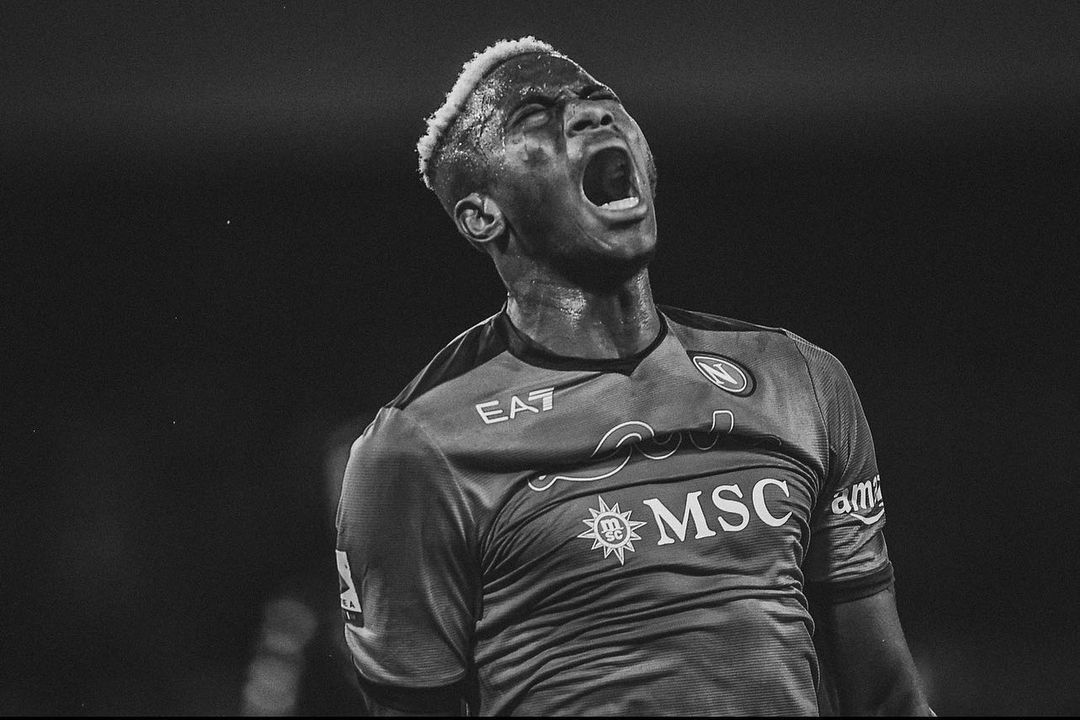 The Nigeria Football Federation (NFF) has said Victor Osimhen is expected to arrive at the national team camp on January 3, ahead of the 2021 Africa Cup of Nations.The federation’s spokesman, Ademola Olajire, stated this in response to rumours that Osimhen will not be available for the tournament.

The 22-year-old Napoli striker, who is recovering from facial surgery, is already back in the country from his Italian base.

“We expect Victor [Osimhen] to join up with the rest of the squad at least by January 3.

“It is unnecessary to react to every report in the media about players’ availability or potential non-availability for the tournament.

“But the NFF are confident that our players including Osimhen understand the country’s desire for a fourth continental title.

“It is important to have all our players show the same commitment and ambitious traits as displayed by Osimhen,” Olajire told BBC Sport Africa.