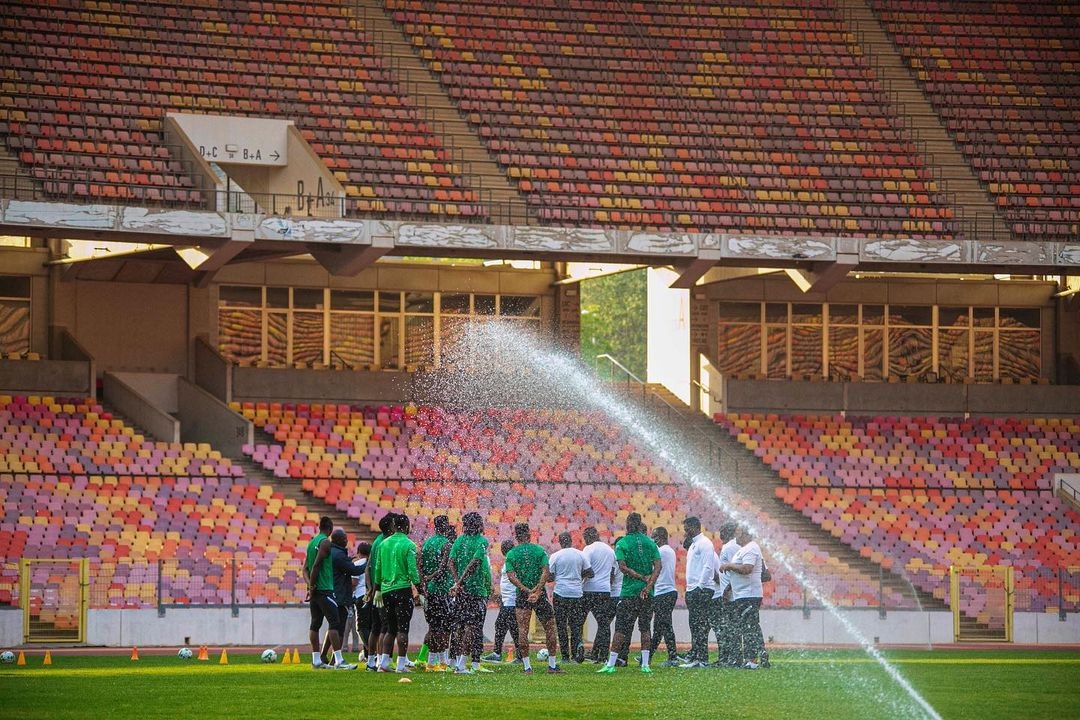 Thirteen Super Eagles players have arrived in camp ahead of the 2021 Africa Cup of Nations, which will be held in Cameroon.

With the addition of the more stars, the total number of players is now thirteen.

Olisa Ndah of the Orlando Pirates was the first player to arrive at the camp.

The Super Eagles kicked off their training camp last Wednesday in preparation for the 2021 Africa Cup of Nations.

The three-time African champions will be stationed at the Bolton White Apartment in Abuja, the nation’s capital, before heading to the 33rd edition of the AFCON, which will be contested in Cameroon from January 9 to February 6, 2022.

The list of players in camp as at 8pm today: